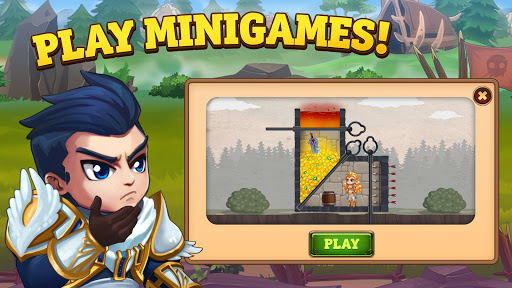 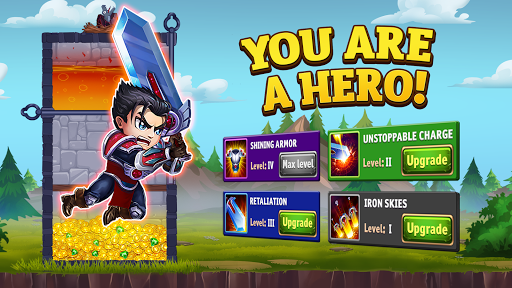 Power up your heroes, unlock skills, train your army and forge a guild. Fight epic multiplayer wars in the ultimate online RPG fantasy adventure. Become a power player and leave behind a legacy as the peaceful guardian of Dominion!

Heroes, titans and other characters battle it out in this epic fantasy online RPG for control over Dominion. A campaign is enacted, and a legacy born.

Battle enemies and fight a war in this epic battle adventure and fantasy game across the lands of Dominion. Collect heroes, earn new power and skills and level up to make them invincible: win the war and establish an everlasting legacy!

Defeat the Goblin in the epic puzzle games!

Power is yours for the taking. Be the ultimate Hero Wars player and build a lasting legacy in the ultimate online RPG heroes fantasy game!

Good luck with battles, Brave Hero, and remember! – We are always here for you via [email protected],
Your Hero Wars Team.
New event, a Hero rebalanced, and really good deals!

Let’s Brawl
A whole new special event is here with cool rewards and unconventional rules! Test your strategy in a surprising way!

Black Friday
This time of year is all about great deals and discounts. Check out our unique offers and events!

Magic Unleashed
As his personal Black Friday deal, Kai gets a damage boost. He’s ready to take on the strongest of Heroes!

Also various bugs were fixed for your convenience. Have a blast, Brave Hero!
App id com.nexters.herowars