App Information of Belot for android 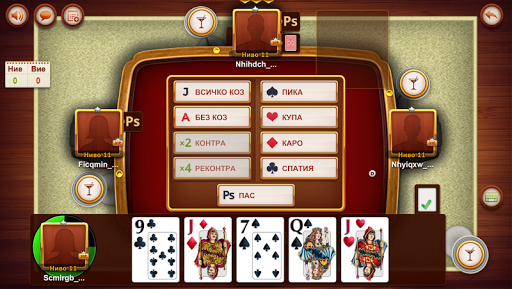 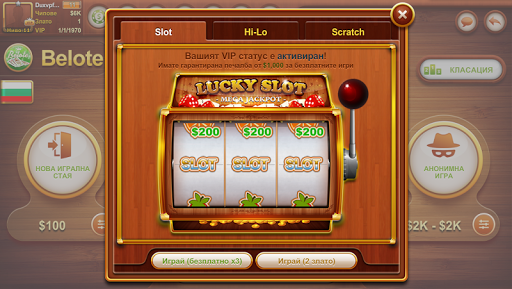 Belot multiplayer game – bridge belote
Bridge-belote, belote or belot is a popular card game. Belot is played by four people ( 2 teams of 2 players) with a deck of 32 cards. They are the Kings(K), Queens(Q), Jacks(J), Aces(A), Tens(10), Nines(9), Eights(8) and Sevens(7). All four colours are used – Spade, Diamond, Hearts and Clubs .
About bids and contracts in belot : The lowest bid is ‘Spade’♣ ,’Diamond’♦ is higher than ‘Spade’, ‘Hearts’♥ is higher than ‘Diamond’, ‘Clubs’♠ is the highest of all colours. After that comes ‘Not Trump’. The highest possible bid is ‘All Trump’
The first team to reach 151 points is the winner.
-audio messages
-minor bug fixes
App id air.com.forteGames.beloteMobile